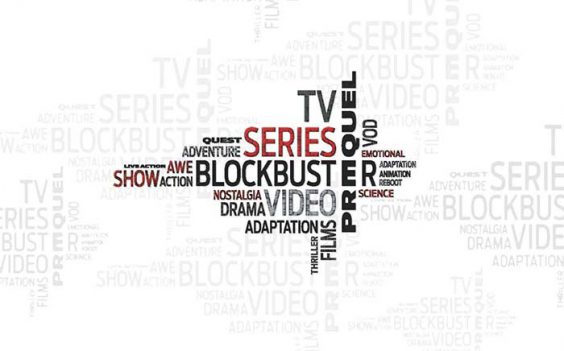 In the TV metadata world

As one of the most important TV metadata providers in Europe, Media Press Group is making the connections that enhance viewers’ enjoyment of TV channels and OTT brands.

Viewers expect and demand a substantial amount of information about content, ranging from programme descriptions, to details about cast and crew, links to associated productions, spin-offs, genres, production dates, sequencing and viewing tips. This is TV metadata.

To take maximum advantage of this ocean of information, metadata needs to be grouped and further categorised. A well-established and effective operating database is indispensable.

Firstly, its longevity is important. A well established database is more useful and valuable. Secondly, its ease of use is critical. Thirdly, it should be independent of any other platform.

Fourthly, it must be responsive to industry practice. Many major TV providers competing for viewers release information about primetime programming at the last minute. So too with start times for new primetime series.

Viewers need to be kept informed. As such, TV metadata content editors need  to stay on top of programme changes. But a frequently updated database is crucial not only in terms of monitoring primetime shows. Filmographies, actors’ and producers’ biographies, studio nominations and industry awards are also important details that must be updated. Viewers notice when the information is past its prime.

In any TV database system worthy of the name, the content is linked to other content based on worthwhile and interesting categories: titles, cast & crew information, show descriptions, TV channel highlights, sites and production/transmission dates. All add to the complex web of information. Every piece of metadata is connected to another – and so on.

What is more, a decent TV database is authoritative. To take just one example from the ninth season of Two and a Half Men, the database needs to record the fact that Charlie Sheen needed to be replaced in the series.

In addition, the information needs to be recoded in multiple languages –  as international content service providers cater for customers in different parts of the world.

Finally, metadata has gained crucial importance in terms of meeting viewers’ appetite for content consumption, given that major producers such as Netflix rely on metadata when generating content.

They take note of the behaviour of metadata, in terms of recording the popularity of output, viewership, and use metadata to complete storyboards, saving time and money, from the pilot production stage right through to the approval process. House of Cards is one of the greatest examples of how metadata can not only increase consumption but assist in the creation of real success stories.

The future of TV metadata

Would you like to discuss the future of metadata with us?

Contact us today and set a meeting at IBC between 14th and 17th September, at hall 14, stand no. A12

ESD is a special package of additional information about sports events, which significantly enriches regular content provided by TV stations This makes it possible to build an advanced...

How to increase the coverage of images in the EPG feed?

We live in a time when graphics play a crucial role in conveying information, and it’s no different in our industry We’ve long since abandoned strategies of presenting programming...

New CEO in the USA We are delighted to announce today the advent of Media Press US, Inc together with the appointment of Kathy Weidman as CEO for our latest subsidiary Media Press US will...